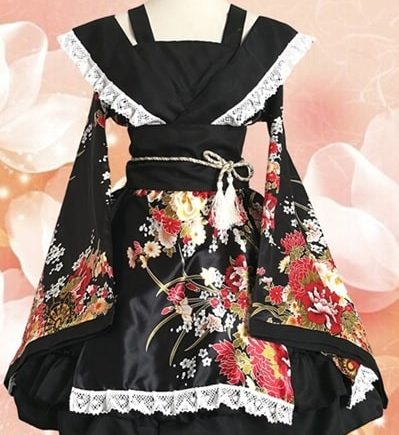 The Japanese kimono dressing has a historic significant among the Japanese. It is aesthetically fascinating with endowed significance. The kimono portrays exclusive elegance of the Japanese design and culture which implies that it is clothing that has more than what meets the eye. Initially, kimono is Japanese which means something to wear. It was initially used on all types of clothing but it became full-length clothing for women. It is T- shaped with collars and full-length sleeves with straight-lined robes that fall to the ankle. On the wrists, the sleeves are wide enough.

Traditionally, Kimono could be worn by Japanese women on special occasions. As time goes, the Japanese developed heightened sensitivity to color and they became how different colors could blend in kimono outfit. These colors represented the political class or seasonal colors. It was during such a time that the Japanese development of color came into play.

During the Nara period, the Japanese wore simple pieces of clothing. Traditionally, the kimono clothing was available In one size so the women had to fold it to fit their bodies. Kimono was made from standard single bolts of kimono fabric which were traditionally sewed by hand. Patterns that were hand made covered the larger part of the clothing which was done by stencil and yuzen resist technique. There is various style for the kimono ranging from extremely casual to formal depending on the occasion. The formality of women kimono is determined by the color, patterns, and fabric used. Younger women kimono is more elaborate and has longer sleeves than that of older women.

The accessories that were used to complement kimono wear could also be used as a basis of formality. As per the kimono culture, silk was perceived to go be more formal and desirable while Cotton’s was entirely used for casual kimono. Additionally, it is difficult to find large sizes of kimono because they are traditionally made from a single bolt of kimono bolt.

Kimono never gets wasted because old kimono will be recycled by making hiyoku,haori or kimono for children. Large pieces of this fabric can also be used to make beautiful handbags,lotita bags in summer is always a fashion stuff. Today, most women wear kimono on special occasions though a few older women are still wearing it. Women wear kimono for occasions such as festivals, funerals weddings and when they are presenting special offerings in the temple.

The choice of which type of kimono go wear is usually laden with social message and symbolism. The specific choice is based on the formality of the occasion, marital status and the age of the woman.

The main features of kimono

Decades ago kimono was regular clothing but today it is loved by many because of being a fashionable garment.

The main charm is Layers and colors

The kimono has a culture of layers. There is a belt called obi holding it onto its place and it also has nagajuban which is a light garment worn underneath. Therefore kimono will be complete when the layering, patterns, and colors are harmonized. Kimono colors hold symbolic significance. For instance blue fabric I thought to be a repellent for insects and snakes.

The kimono outfit has a combination of elegant layers. The good thing with it is that it has all the patterns that keep you cool. Summer kimono has a gauzy material that has a refreshing and cool feeling. The obi also has patterns of fringed pink which give this outfit seasonal reference. On the other hand Kimono for winter is made with a linking and has a beautiful combination of cranes and snow-covered pine trees patterns.

Kimono is not only inspired by seasonal patterns. The symbols, patterns, and designs help in communicating status and personality. Popular motifs include nature-inspired elements such as birds, blossoms and leaves.

Traditional kimono is endowed with a variety of styles. The style chosen is dictated by events, marital status, and gender. The unmarried woman can wear swinging leaves(Furisode), especially In a formal event while happi(Jacket) is worn by male store owners.

Kimono is made from hand-decorated fabrics which include hemp, silk, and linen. Additionally, polyester, cotton, and rayon are commonly used materials. Unsurprisingly,non -synthetic traditional fabrics are given an upper hand

The following are the difference between kimono Loli and the ordinary Lolita.

Kimono Lolita is more stylish than ordinary Lolita costume. Kimono Lolita has a more advanced and elegant look with lots of patterns and embroideries along its edges. It combines traditional and modern wear to bring exclusively unique wear.

Kimono Lolita is endowed with beautiful patterns which include flowers, leaves. It also accommodates more elements like the bow tie worn around the long V-neck.

Kimono Lolita has more charming colors that allow you to dress to the occasion. It is available in colors such as pink/black, green, cream, etc. It also gives allowance fo accessories such as headwear, ribbons, width waistband and so which makes it more elegant.

The unique charms that kimono Lolita brings is the blend with traditional kimono to bring entirely a unique outfit. The material used is also a more advanced type of silk which makes it classy. Therefore, this garment provided options for all occasions which makes someone have a sense of completeness and Relevance towards a particular occasion.

Makeup that will blend well with Kimono Lolita style

Fashion and makeup go hand in hand to complement each other for a perfect look. Kimono Lolita is very detailed when it comes to color choices and styles that is why it is important to know the right to make up which matches the outfit. When wearing kimono Lolita which has white, pastel green and light yellow it makes it have a black dominating color. Therefore, when wearing such a dress you will have to use a light foundation to give a fair and clean skin tone.

Additionally, the eyebrows should be toned and accented with black brow definer. The eye makeup that can perfectly suit kimono dress is entirely limited to the eyeliner. Therefore, you can use black eyeliner which can be a thin line on the lower lid or subtle cat-eye. For the lips go with the coral or red lipstick. Those who want some shine can put on transparent lip gloss.

Well, if you follow the suggestions that I have provided you will look extremely elegant but remember you can also add something different depending on your creativity. The fashion and makeup industry allow mixing the modern and vintage so you can proceed and create the look of your choice. 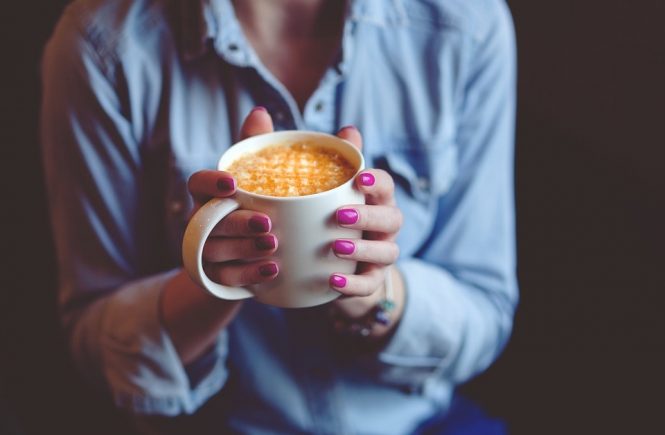 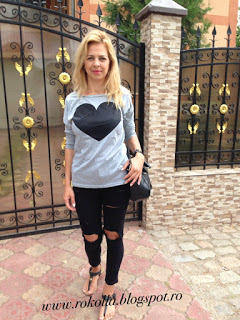